I consider myself very lucky to find myself living on the edge of the Peak District, combining a love for exploring the land and photography I try my best to capture some of the beauty the Peak District has to offer.  I had to chance to venture out in to the Peaks for the first time in a while with my friend Joanne.  Having recently spent three weeks in Scotland, I wasn’t prepared for how vicious and prolific the midges (very small biting flies for the uninitiated) were going to be when we visited Over Owler Tor, just above Surprise View.  It was a real case of sacrificing one’s self for one’s art 😉

Sunrise didn’t really happen as it was obscured by the clouds to the East, but there were some nice colours, and it is always good to be out and about exploring and enjoying just being outdoors (despite the midges).  Afterwards we headed down to Bolehill Quarries for a bit of an explore (and it was surprisingly midge free(ish)).

I’ve taken to processing most of my digital shots using a plug in that emulates the look and feel of Kodak Portra 160.  When I was more prolific in the use of film, Kodak Portra 160 was my go to film – quite reliable in its output and as a result I grew to like it.  Now you may ask something along the lines of “Why on earth would you want to process your shots to look like a film?”.  Well, my answer goes along the lines of this….

Back in the day, if a photographer wanted a look or style to their photograph, they picked the film to match the job.  Every film has different characteristics, with differing final looks.  Out of the camera digital photography doesn’t do this – maybe some people can tell the difference between a Canon shot versus a Nikon shot – but not many I suspect.  What does this leave you with – a good photo that doesn’t have maybe character to it?  By character I mean a uniqueness that sets it a part from a similar shot in the same place.  On my bookshelves I have a book by Eddie Ephraums called “Landscape Photography – Darkroom Techniques”.  There is nothing in that book that couldn’t be done (save for some of the printing techniques I think – but I’m sure someone will prove me wrong) digitally today.  My point on this grand arc (if there is a point), is that I feel that there is nothing wrong with digitally processing a photograph, all we are doing is doing what film users have always been doing, creating a look and a feel. 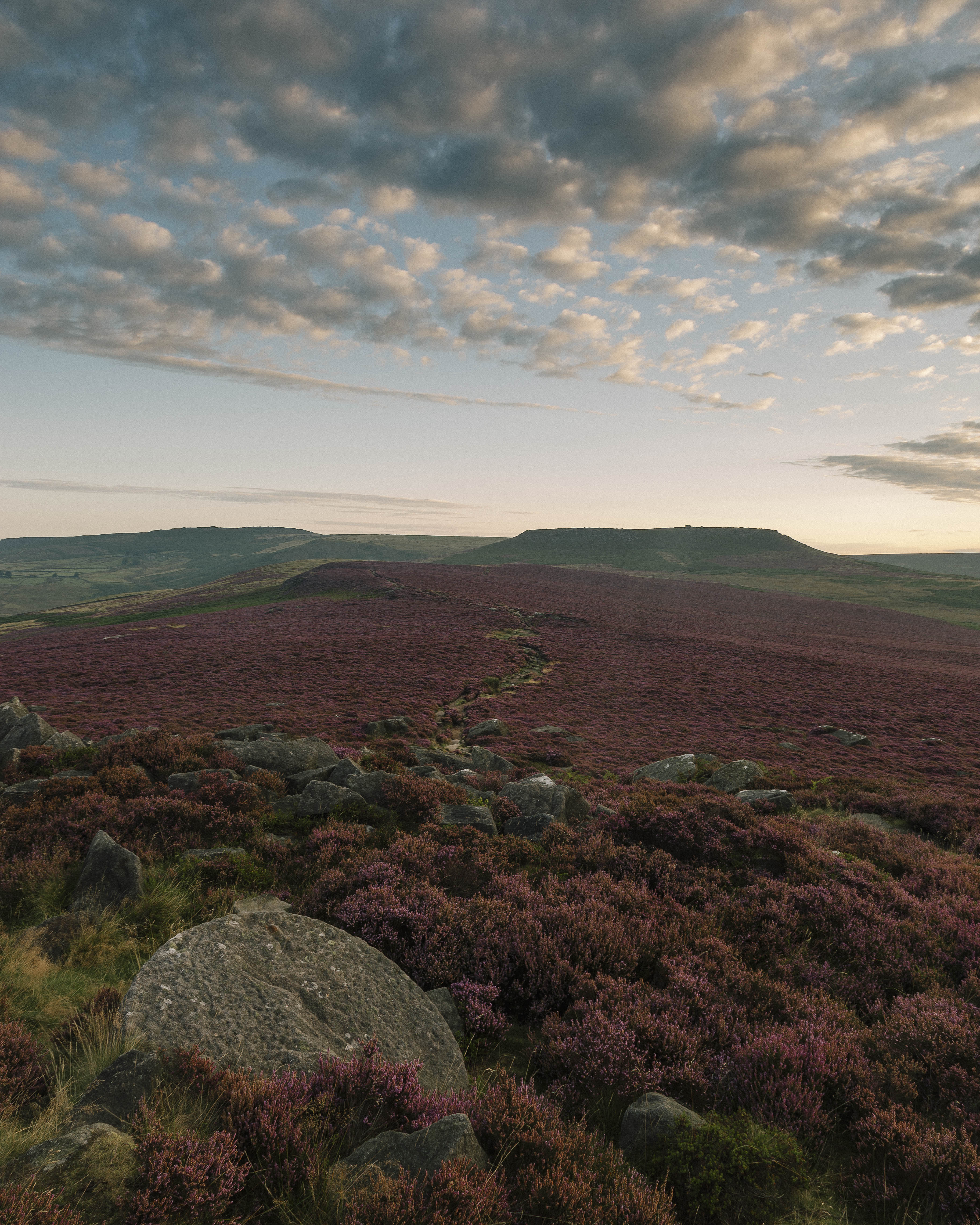 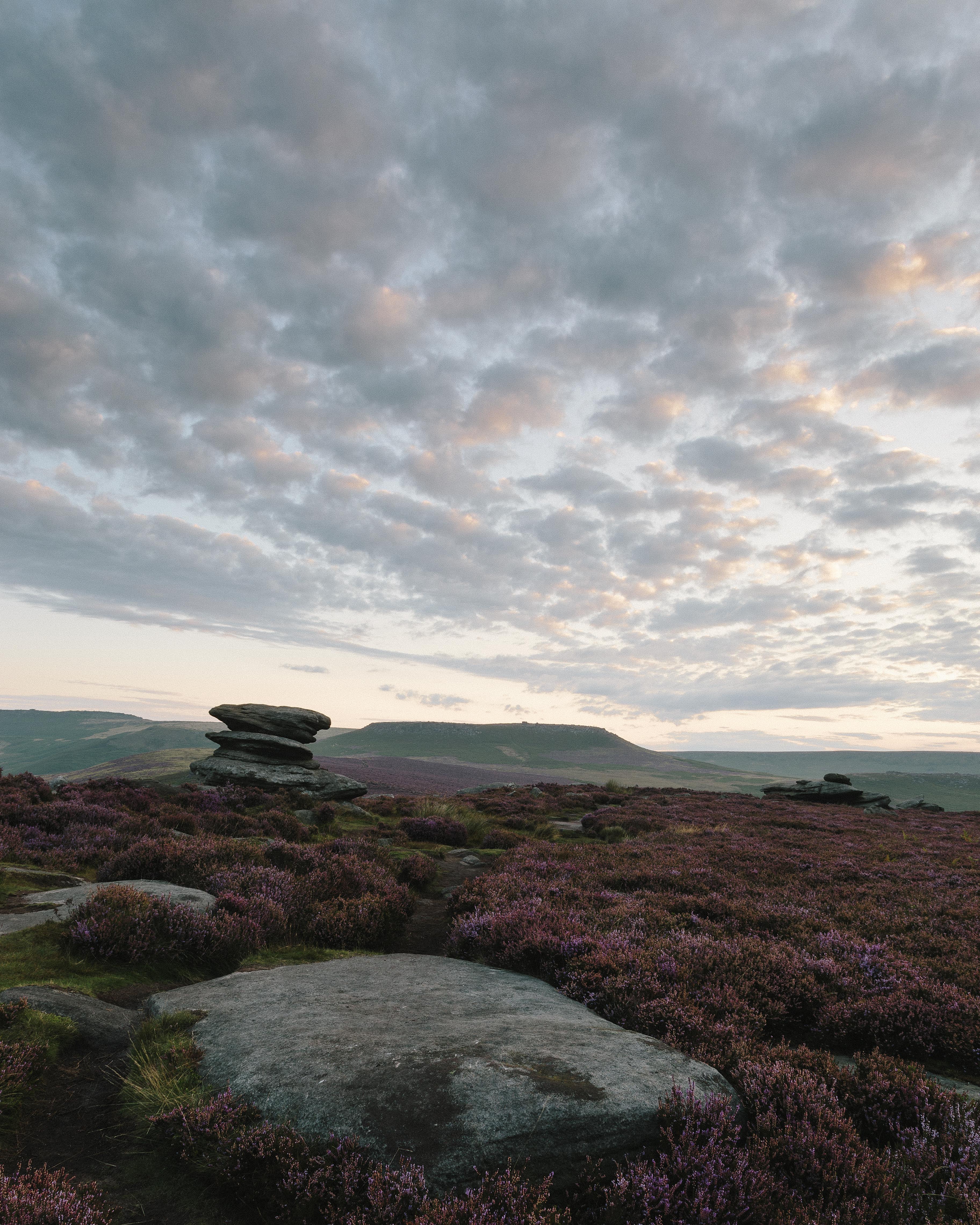