In my previous post, I discussed campervanning and in particular my first camper van “Diggy” the Mazda Bongo and “Vivi” the Vauxhall Vivaro, which came along last year to replace the aging and somewhat smaller (when your family is growing up) “Diggy”.  Like the last post, this post has very little to do with photography, save for the fact that my van enables me to get to places and stay near places that I otherwise wouldn’t visit when “doing” photography.

I am going to write mainly about the modifications that I made to our new van and the reasons why.  But first I need to talk about the call of nature…1 & 2’s (you can skip this bit if you want….) 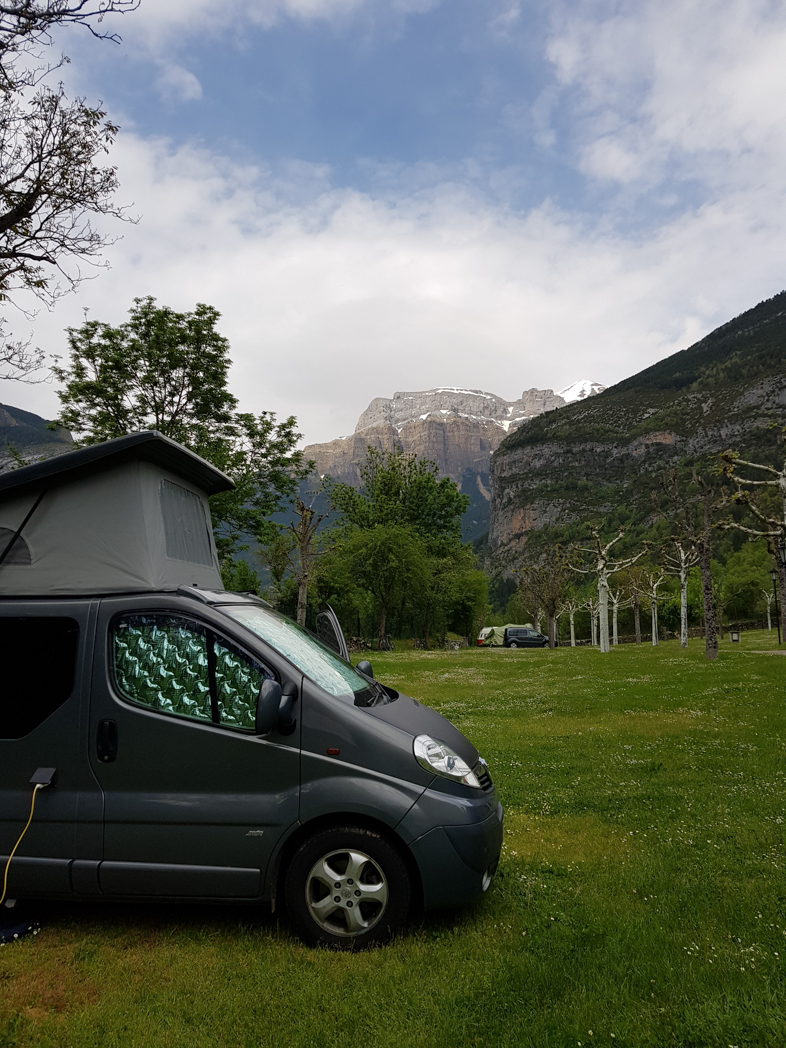 Having spent two weeks mainly wild camping on the Scottish mainland and on to the Uists in the Outer Hebrides this summer, I have realised that there are some downright lazy sods out there when it comes to needing to go/answering the call/going for a dump/etc.  Without putting too fine a point on it, if you are at a camping spot or indeed a popular tourist spot like Staffin Beach on Skye, you are going to find little piles of tissue all over the place in public view – this isn’t just for #2’s, it is also women leaving tissue behind from #1’s as well (as blokes can shake, and women less so in this scenario).  The result is like the wilderness equivalent of walking down a chewing gum splattered Oxford St in London.  Venture slightly away from a popular location and head for the place that you think will be a good spot to do what bears do, and you will no doubt find that you are not the first to have had that thought – you might  (and I hope) have standards and not just leave your offering on the ground, but many out there seem to think that that is acceptable.  Its not only in wild places you see this, thanks to the closure of public loos in popular areas of the Peak District, you are seeing more frequently on popular walking routes too.

Enough of my scatological ramblings and on to talking about the van. 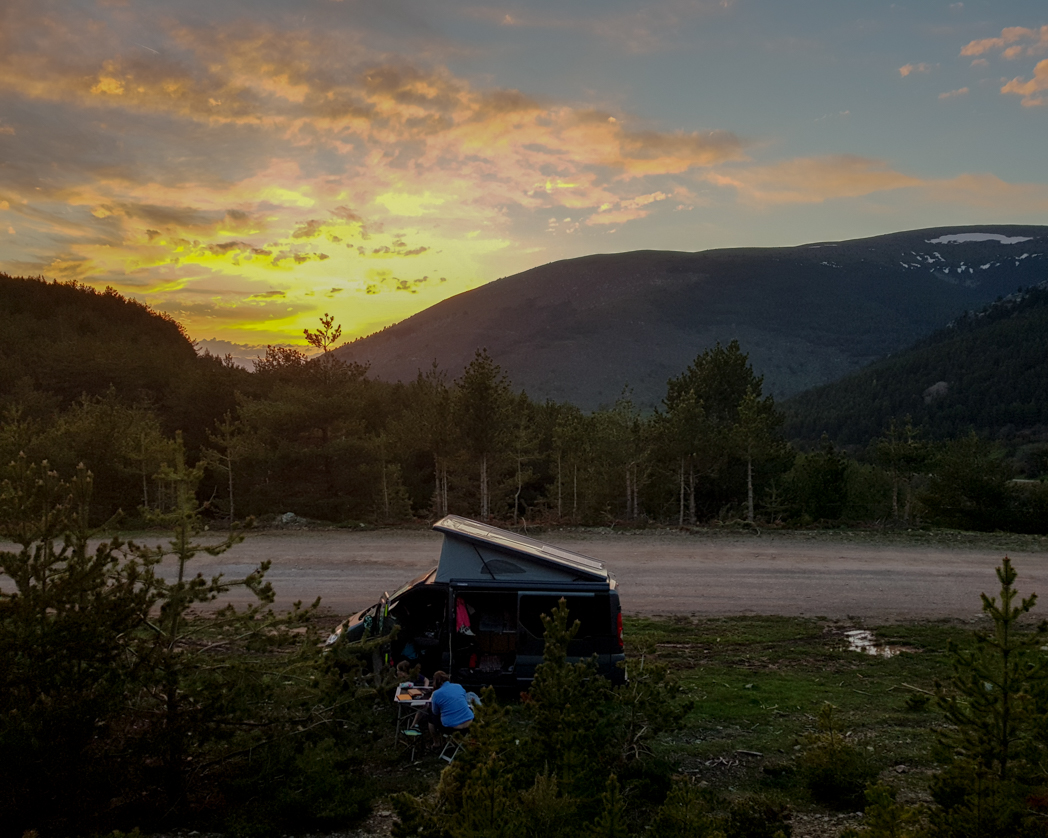 You may remember from my previous post that I now have a long wheelbase Vauxhall Vivaro.  It was converted I think when it was about three years old, and before it came into my hands it wasn’t used that often.  Since I’ve had it,  in the past 18 months as a family and on my own, it’s been slept in for at least 12 weeks.  So I think we’re getting good value out of it.

The van came kitted out with what I’d consider a standard loadout for a campervan:-

After using the van for a summer and with thoughts of an extended trip to Europe, I looked at some upgrades for the van.  Some because I thought we needed them, and others more because I could rather than them being strictly necessary. 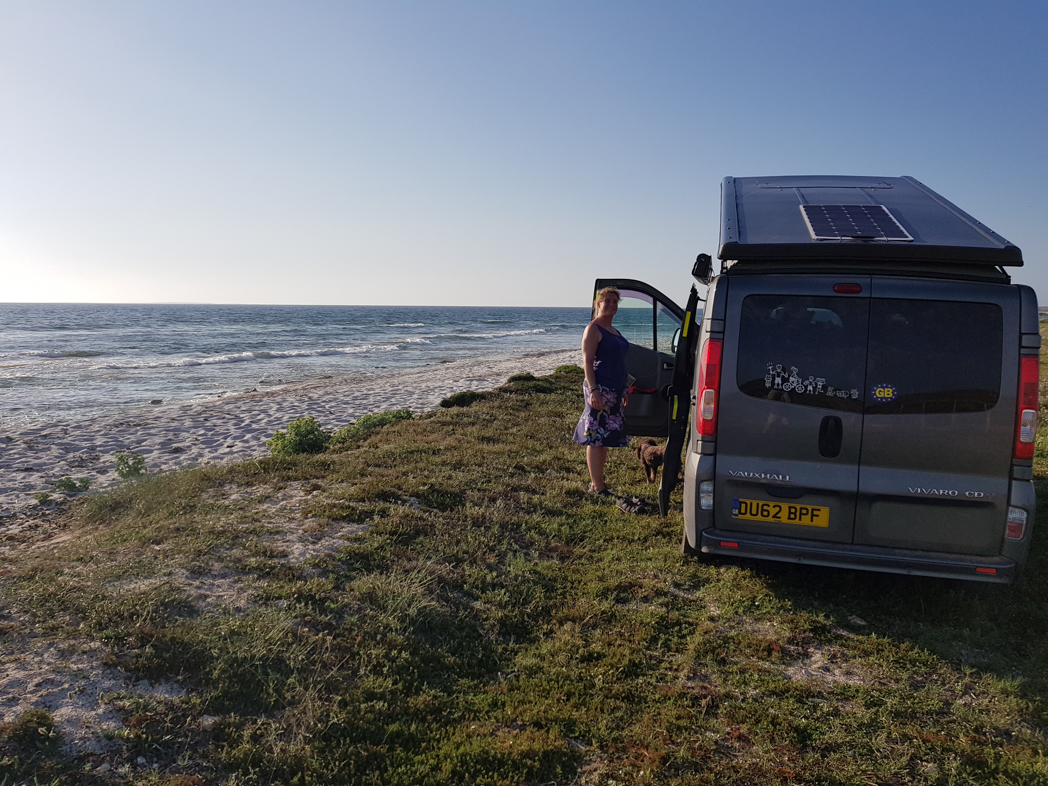 So far, these upgrades have proven invaluable.  I’d also recommend getting a fly screen – not only for keeping midges out, but for those nights when its actually too hot in a van, having the screen over your door (mine is fixed via  velcro on to the flock on the walls of the van), gives you a degree of privacy whilst allowing you to have the door open.

For showering, I use a shower bag.  In theory, as it black, it warms up the water.  Easier said than done when in the Highlands of Scotland and wanting a shower first thing in the morning.   I either hook the bag on to the side of the van, or venture into nearby woods and hang it from a tree.  Believe me, if its cold, you will have the quickest shower of your life and be refreshed for it ? 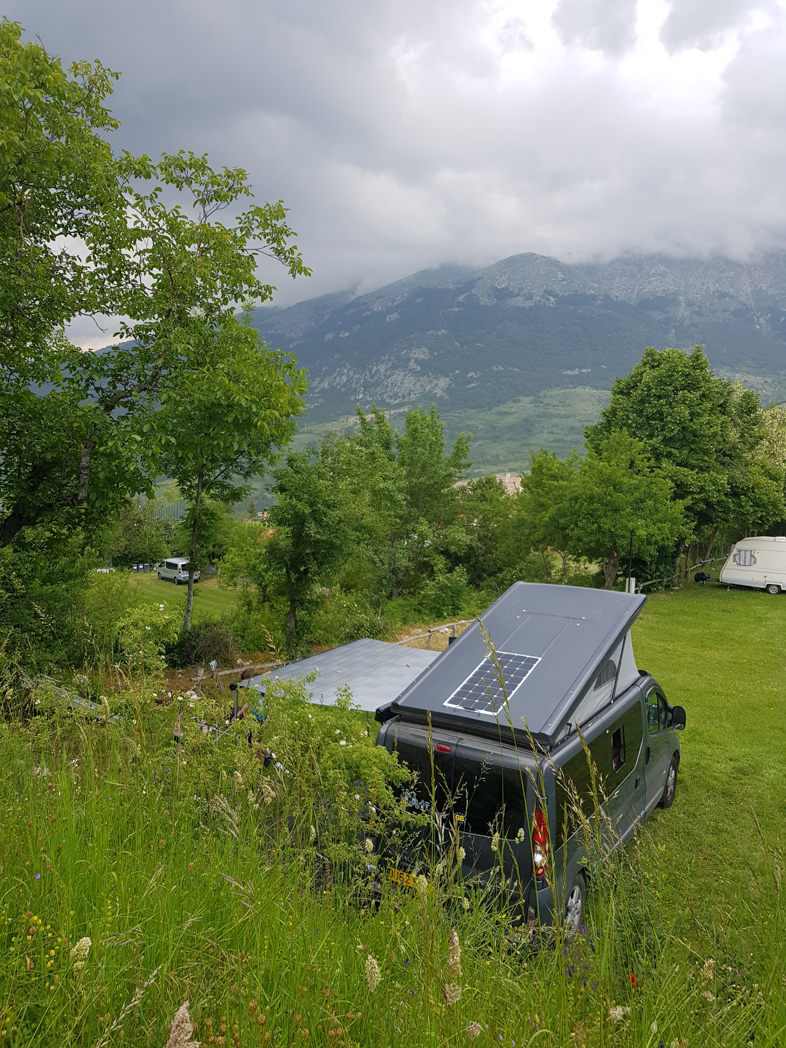 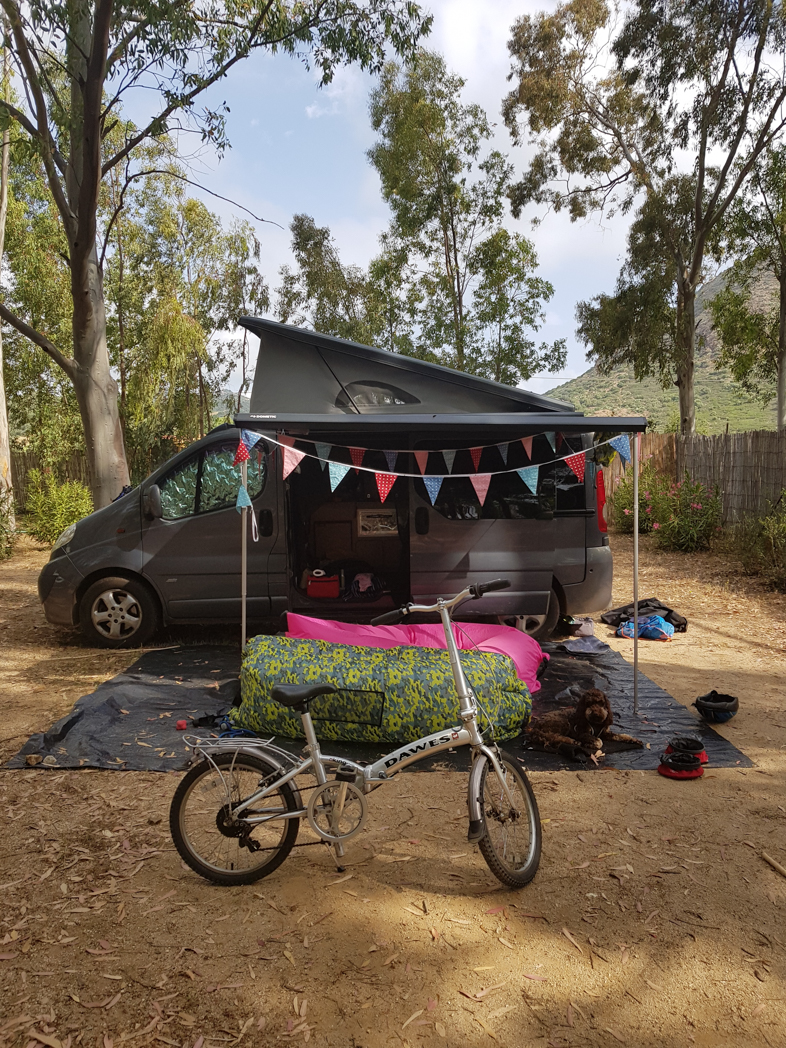 I’m not quite finished upgrading the van.  I need to swap out the existing power unit with something a bit more modern and efficient and I need some curtains fitted that will go across the back of the front seats, to save always having to get the big suction fitted silver screens out (more because I’m lazy than anything else).

So that’s me done kit and the van to death.  In my next Campervanning blog, I will definitely (I promise) start to talk about our trip around Europe and in particular the planning of it and travel with a dog.