I spent the last weekend in North Wales in and around Llanberis on a workshop with Richard Childs.  Whilst the weather was very much against us, we still managed to get out on all days to explore the unique man made environment of disused slate mines and quarries in North Wales.

I took with me (as ever) my Bronica SQa with a selection films, but I choose to use Velvia 50 in preference to everything else.  With Richard’s expert guidance (and persistence!) I think I may have finally got to grips with Velvia.  What is telling is that I only came away with 4 exposed films of 120 for a three day trip – does this mean I’m becoming more confident with my exposures or more selective in my subject matter or both?

Below is a selection of some of the exposures I took using Velvia 50 around the North Wales quarries.  Some images are stronger than others, and the one I particularity wanted to work (the builders shop shot) didn’t work nearly as well as I would have liked.  But, all of them are as they were when they were scanned with minimal tweaking, the histograms don’t show clipping in the blacks and white – so in theory there is detail in the blacks (but my little Epson V700 isn’t up to the job).

It would be great to know which one(s) work for you and why? 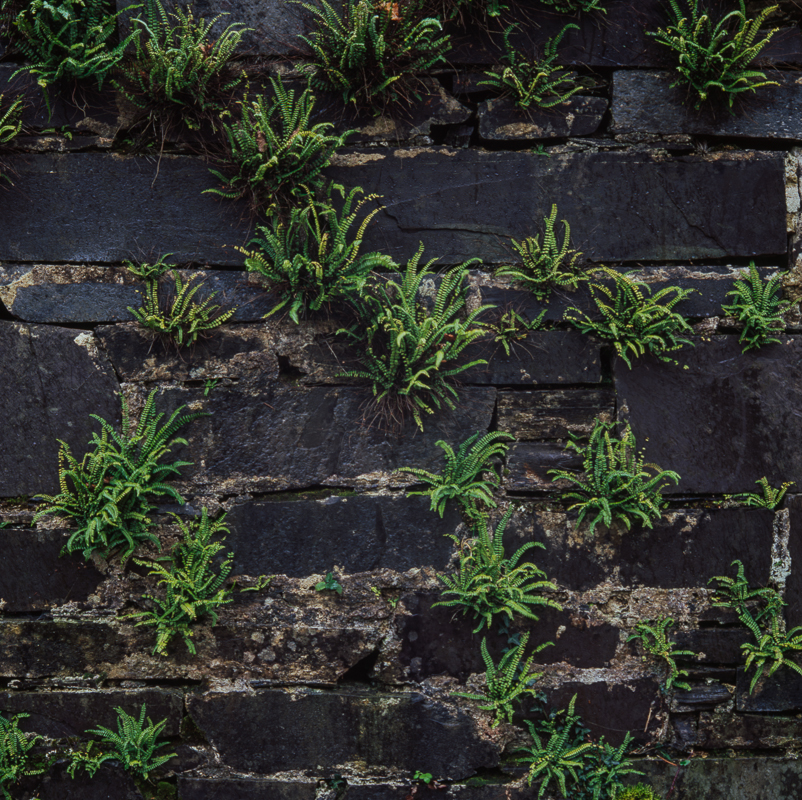 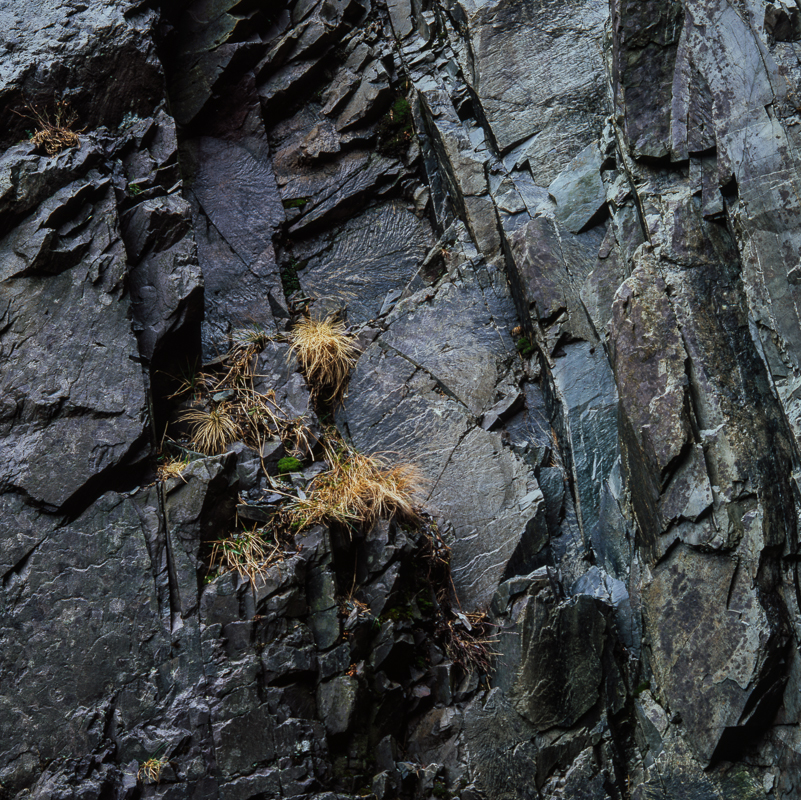 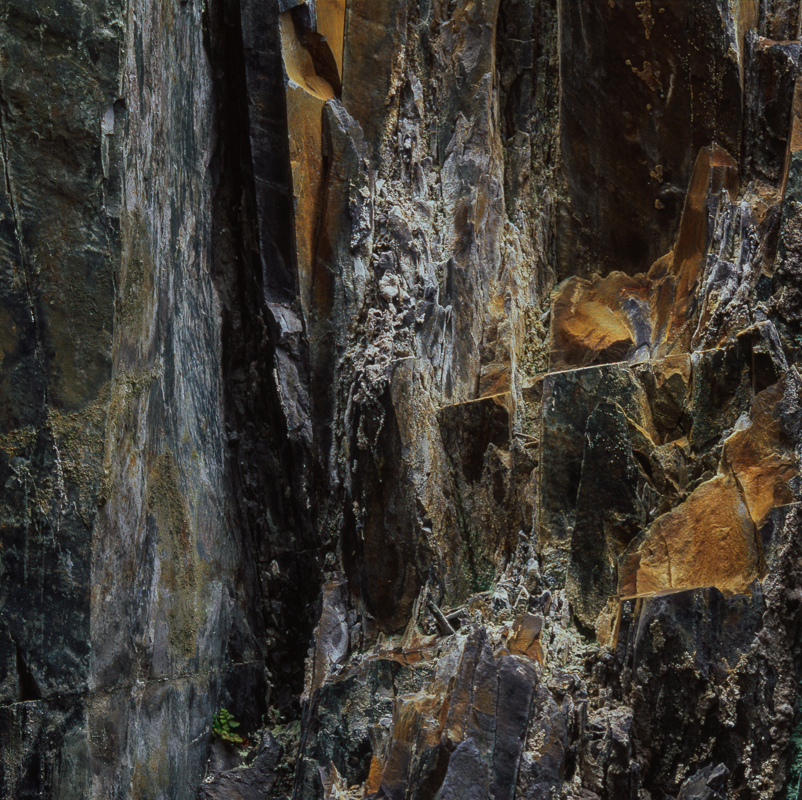 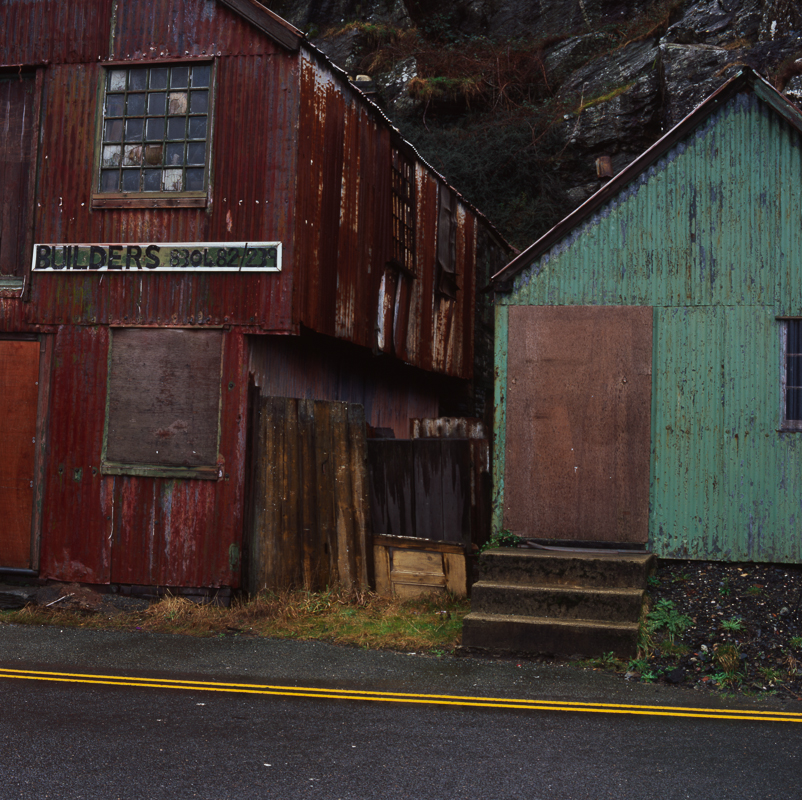 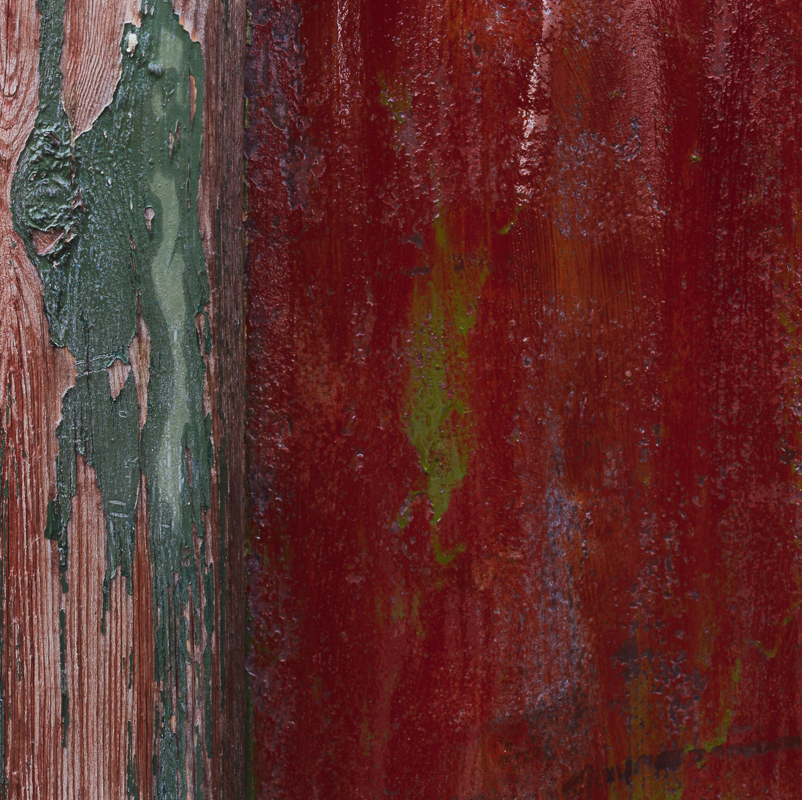 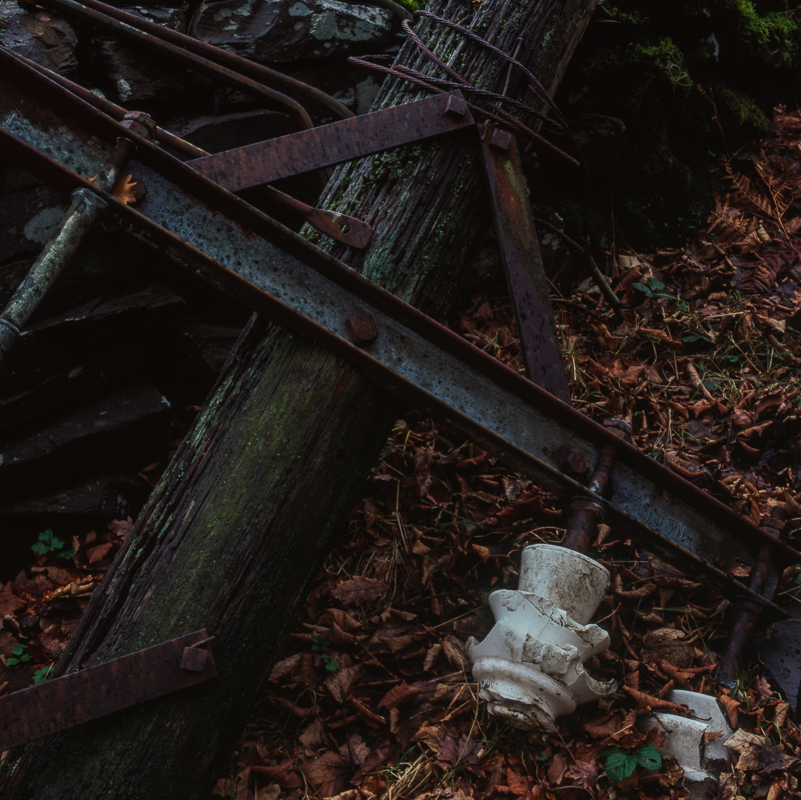 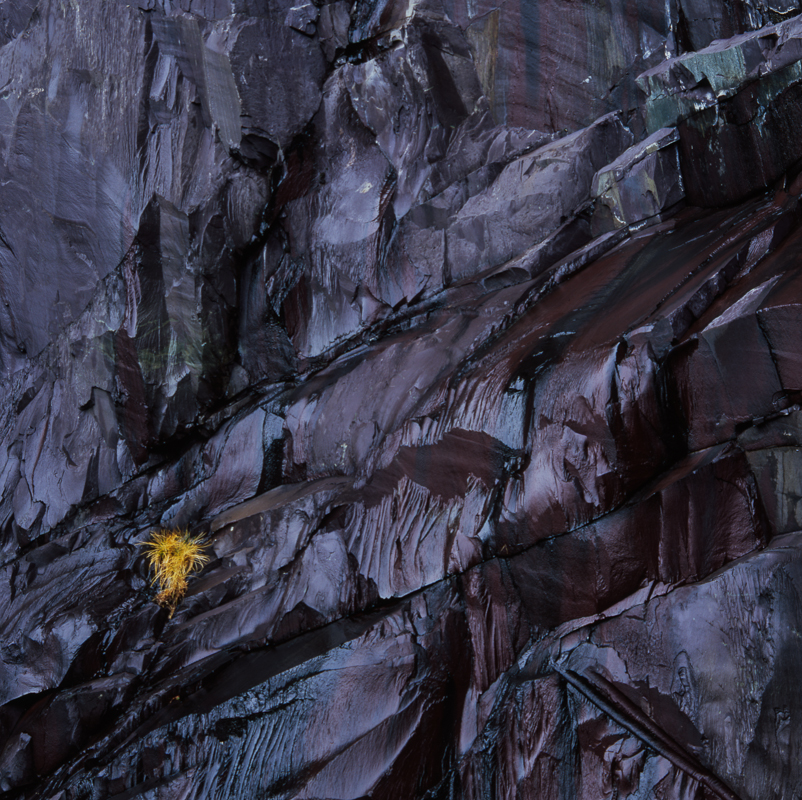 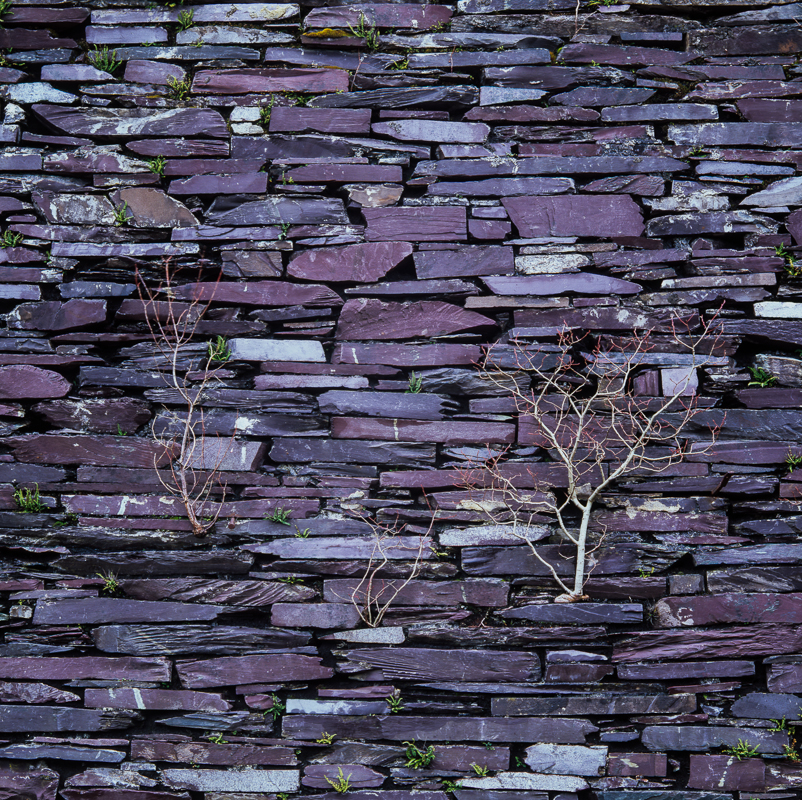