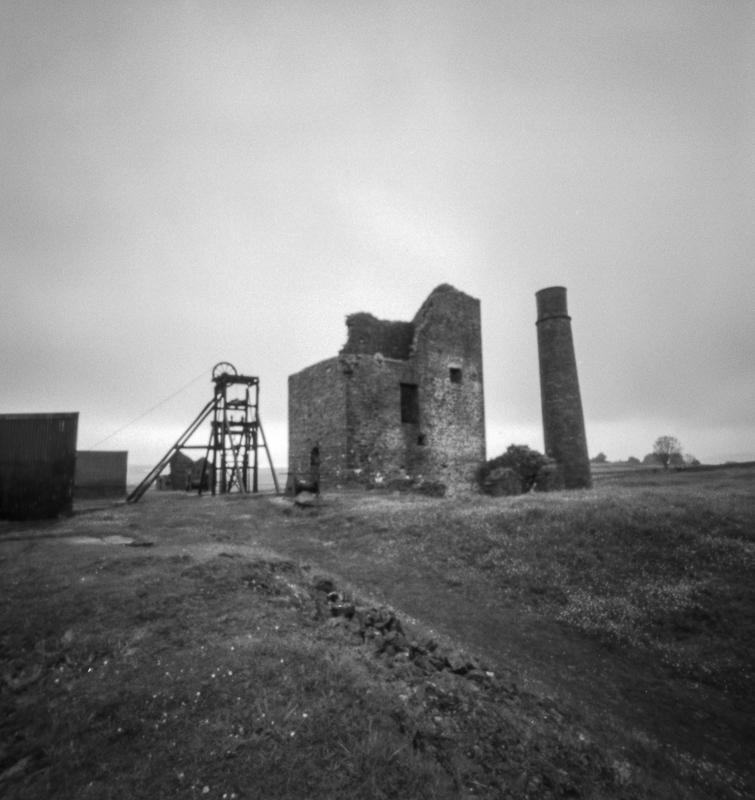 The Magpie Mine was first recorded in 1740 and continued production off and on until 1954.  The mine is reportedly cursed, following a protracted dispute as to which mine could work a vein of lead.  Workers from Magpie lit fires to smoke out workers from the Maypitt mine working the same vein, this resulted in 3 deaths of Maypitt miners.  As a result 24 miners from Magpie were put on trial and all were acquitted as it was difficult to identify the individual culprits.  The wives of the murdered men allegedly put a curse on the mine, which closed for a time in 1835.  Throughout history the Magpie Mine seems to have been a mine in which people have lost fortunes rather than made them.  Today it is in a state of preservation.