This was a pleasant surprise found on a roll that has been waiting to be developed for quite some time (nearly a year) due to not having taken anything else on Ilford Delta 100 to justify developing it.  I’ve switched developers that I use to a system that allows you to put whatever B&W film in together, which should save films that deteriorate after exposure from lying around – particularly the likes of Ilford Pan F.

This was taken on a particularly misty day up at Arbor Low Henge and the burial barrow of Gibb Hill in the Derbyshire Peak District.  On a clear day you can see for mile upon mile of the Derbyshire landscape, and you can appreciate why people in days gone by placed such a significant henge at this location.  On this day however, it was a chance to get some misty tree action instead.  I thinks this works – what do you think? 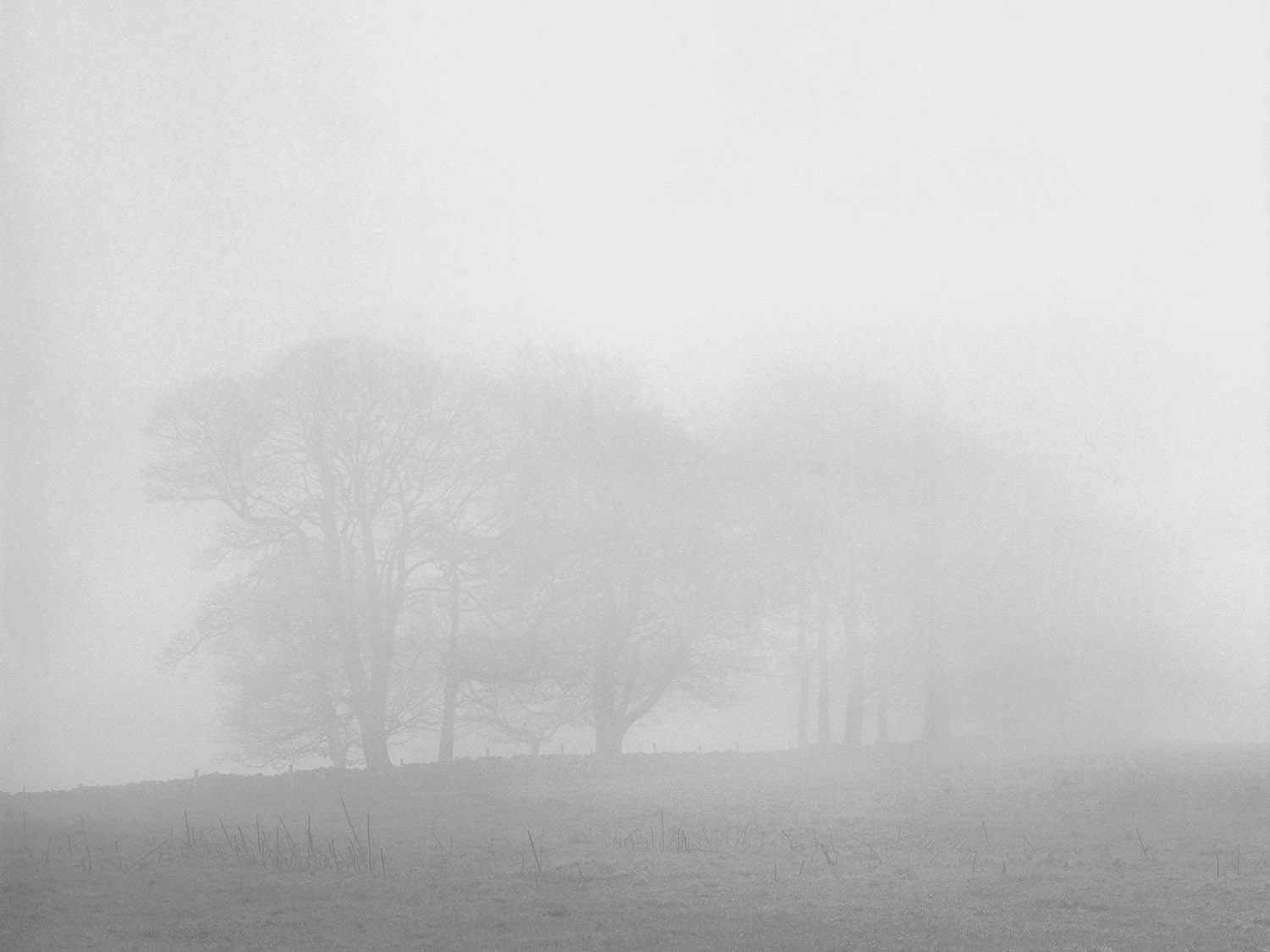