I had the chance to visit the Dinorwic Quarries in North Wales on Good Friday.  I wanted to go back there having been in the lower levels of the quarries whilst on a work shop with Richard Childs.  Unfortunately due to the weather, we didn’t get a chance to explore the higher reaches of the dinorwic quarries, and with my general lack of fitness it would have taken us sometime as a party to get up there!  However on Friday I did (it did take a while).

It should be noted that save for a rather boring path through the quarry the rest of the area is fenced off to varying degrees of rigor and even those areas with razor wire topped fence can be circumvented with a little imagination.  So if you do choose to go there having read this, you do so at your on risk etc….

I came across this Google Map of the Dinowric Quarries area that is marked up with what is what – https://maps.google.com/maps/ms?msa=0&msid=109915291015428156362.000454917b26c70160baa&dg=feature .  It is a really handy guide as to what is what in the area.  My goal was the Australia level, where I was told there was a slate cutting workshop with the machinery still largely in place.  The lower level workshops have been either knocked down completely or left standing with the machinery removed.  As a general principle, the higher up you go in the Dinorwic Quarries, the more there is to find that is intact(ish).  There is even a mess room (not on the Australia level) that has coats hanging up on the wall – albeit they have been nibbled as far as a goat can reach.  Incidentally, this mess room is “looked after”, in so much as people seem to camp out in it, so the goat/sheep poo that you find many inches deep in other buildings (as I found in this lower level compressor room)  is not to be found here.

I’ve included below some processed “sketches” and below  that some happy snaps of the place.  I also took some pinhole shots of the slate cutting workshop for my project and a “number” of rolls on Velvia, but those will have to go to Peak Imaging for processing – no doubt I will grace these pages with the results of that.  As it was really sunny (i.e. shockingly bad for photography) I tended to go in really close for what may be described as more intimate landscapes.  On Dinorwic 6 of 7 I was playing with scale and hoping to produce something that didn’t belie its scale – it was only having finished processing it that I realised that there is something in the shot that completely gives it away – can you see it? 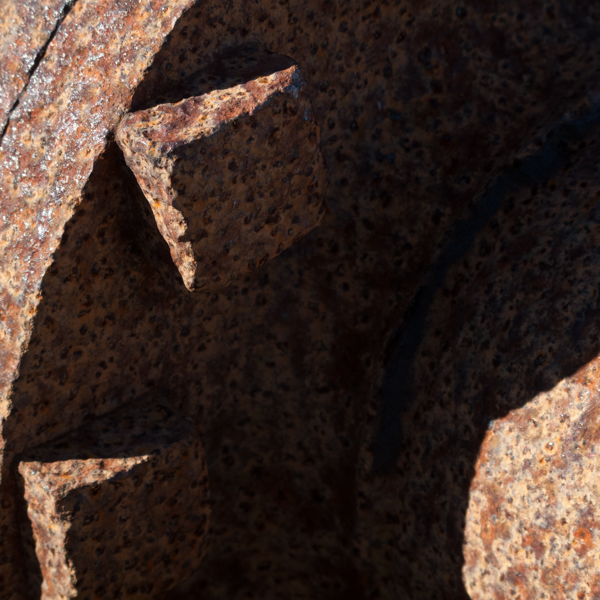 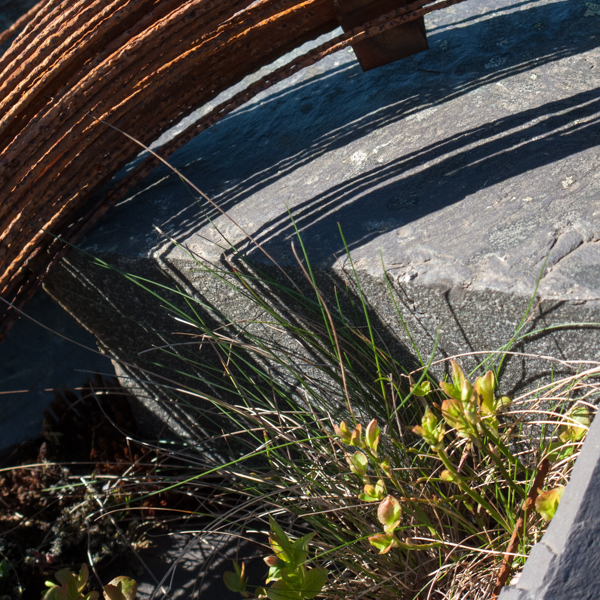 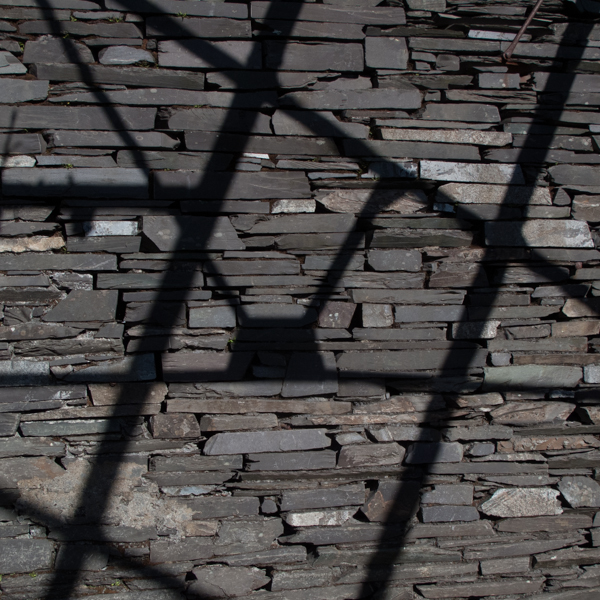 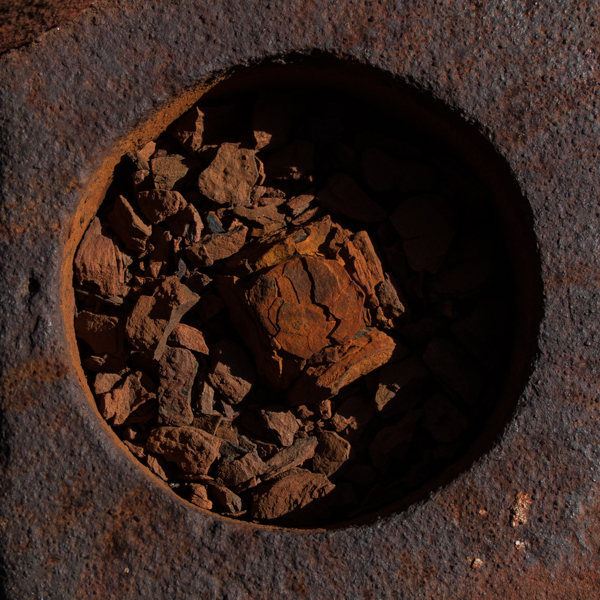 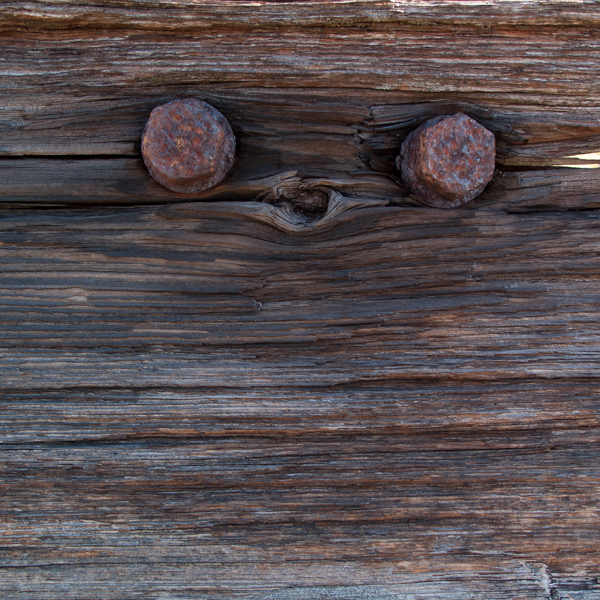 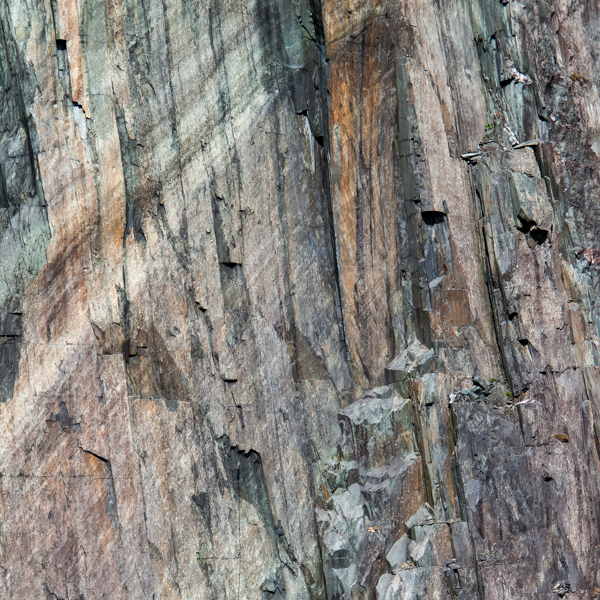 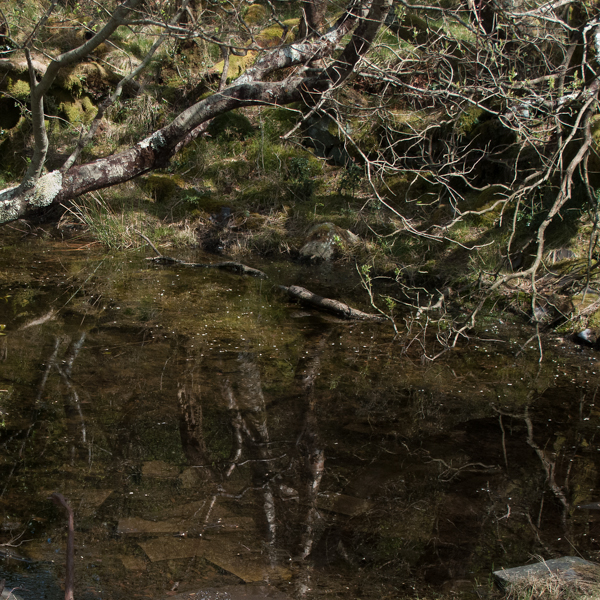 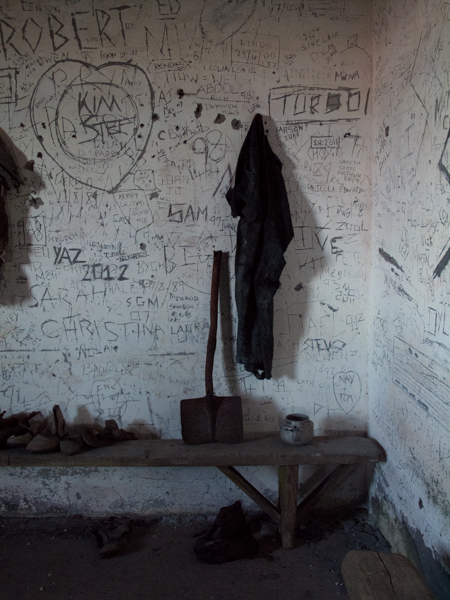 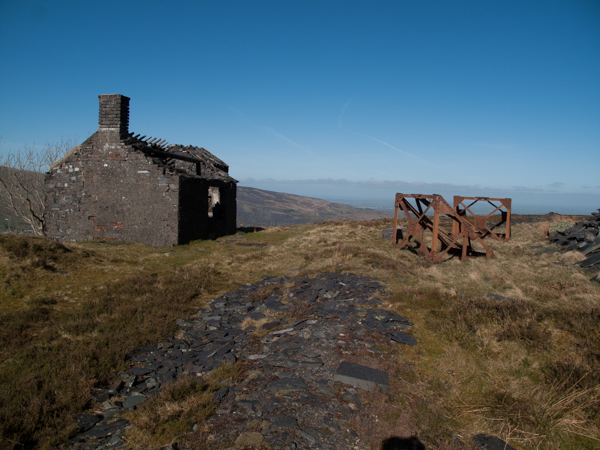 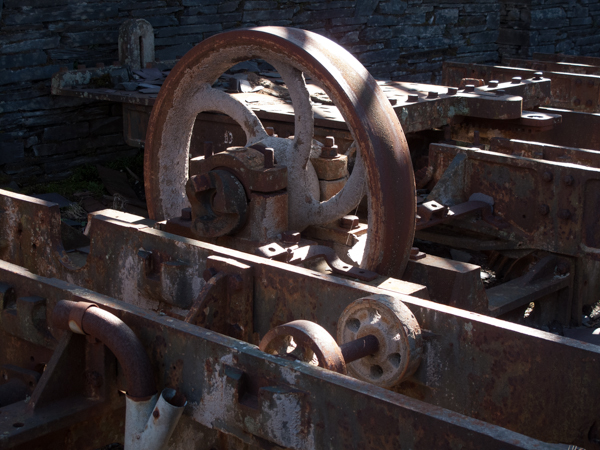 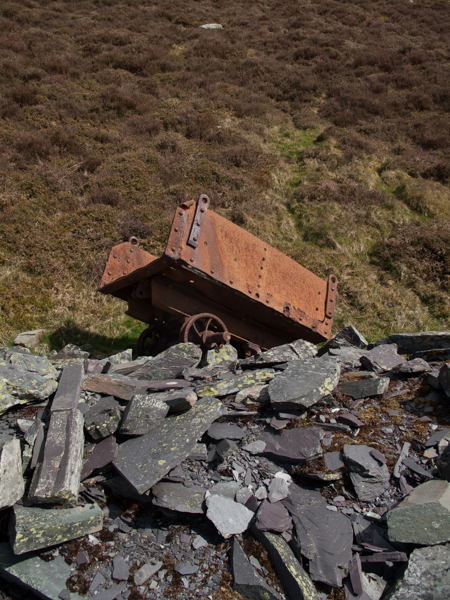 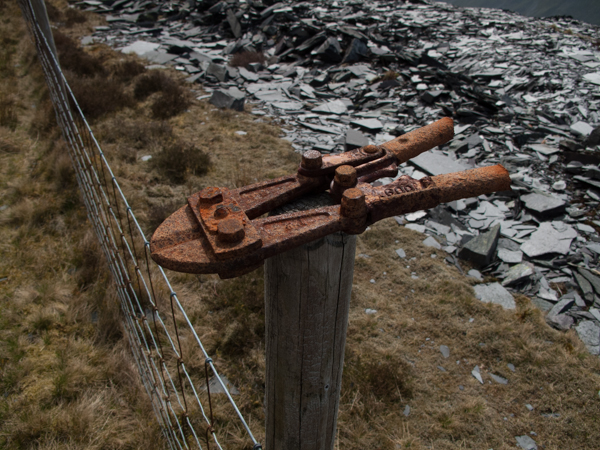 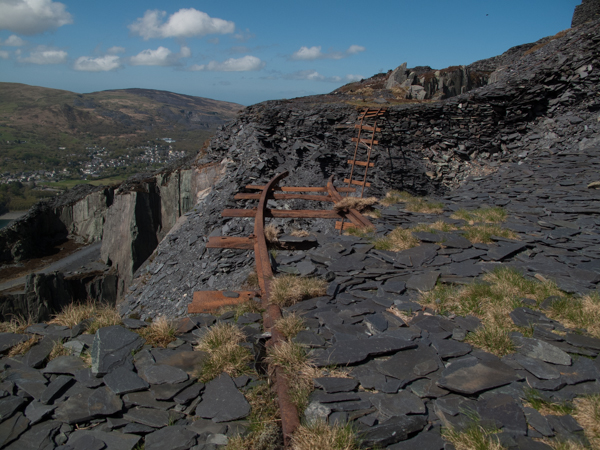