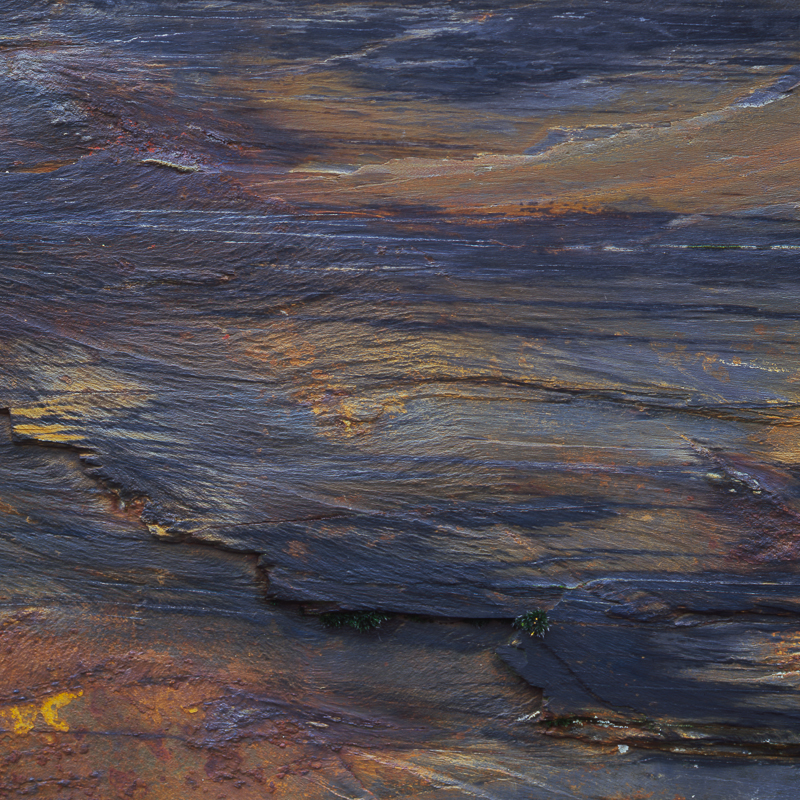 On Saturday I went to Connected 2014, which is the Nottingham Flickr group’s annual exhibition – but everyone is welcome to join in!  It is organised by Rob Knight and Karen Leach (http://www.rkphotographic.com/) and held at Patchings Art Centre near Southwell (and Nottingham).

Above is the photograph I had on display.  I was a bit nervous about seeing it, as its the first photograph of mine to be exhibited and I hadn’t printed it – instead it was printed by someone else and I just had to send a soft proofed image across.  Having never used soft proofing I was worried that I had created a garish monster of an image, as every time I turned soft proofing off the photograph  just looked worse and worse.  So it was a small leap of faith when I pressed “Send”.  I am glad that I did though, as it does look rather fine up on the wall at Patchings.  To see this photograph and others like it in my “Texture and Form” portfolio have a look at my other site.

It was great to catch up with people in real life that I’d only previously “met” on Twitter – for that alone it was worth attending.

There were two talks at Connected, one by Dav Thomas (http://peaklandscapes.com/) and David Baker.  Dav’s talk was particularly good, as it covered his approach to becoming unpopular (photographically!).  Which perversely led to Dav creating a book with the help of David Breen – http://withtrees.co.uk/.  David and Dav are now the duo driving Triple Kite Publishing (http://www.triplekite.co.uk/).  The second book that Dav and David produced was David Baker’s “Sea Fever” – http://seafeverbook.co.uk/.