The Limb Brook is a small stream that rises just outside the city boundary of Sheffield, in the Peak District, near the small hamlet of Ringinglow. It runs through Ecclesall Woods in Sheffield down to the River Sheaf where it ends in the River Sheaf or in a mill pond at Millhouses in Sheffield.

Until recent times, the Limb Brook was the boundary between Derbyshire and Yorkshire.  Further back in time the brook formed part of the boundary between the Anglo-Saxon kingdoms of Northumbria and Mercia.  For a such a small and unremarkable stream, it did have quite a significant role to play.

This photographic project aims to chart the Limb Brook from its source to its end as well as the immediate surrounding area.

More information about the Limb Brook can be found here. 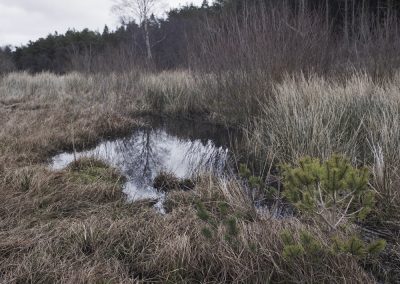 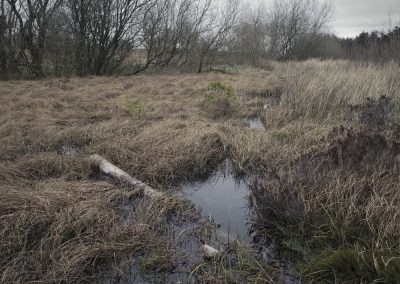 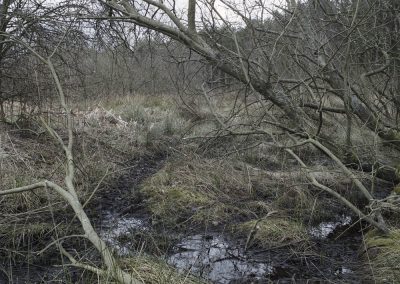 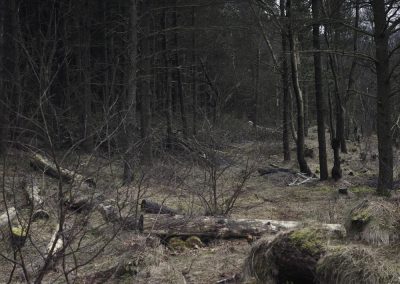 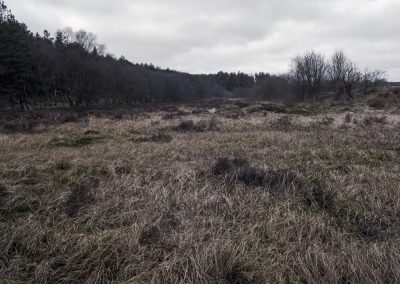 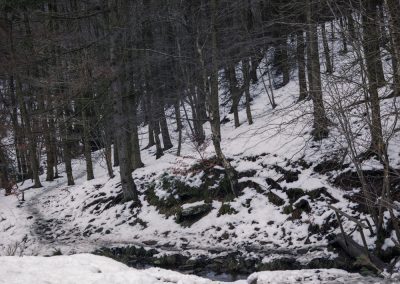 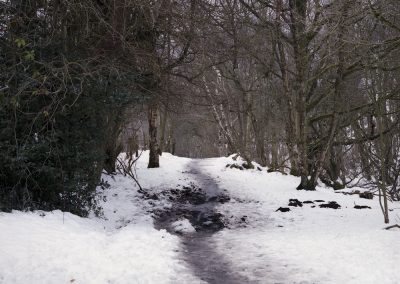 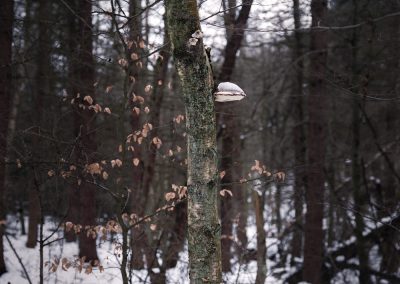 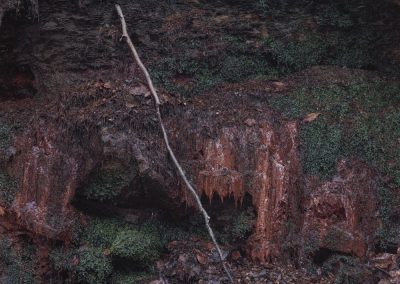 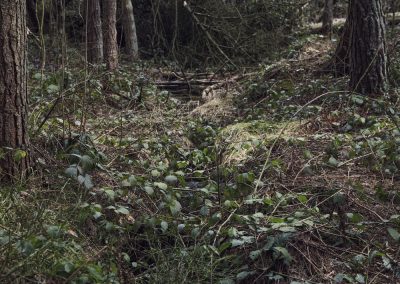 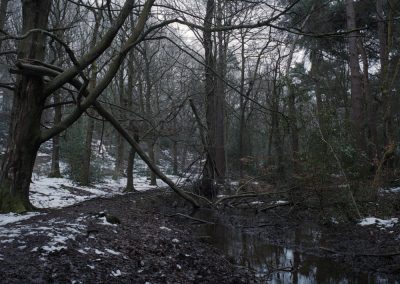 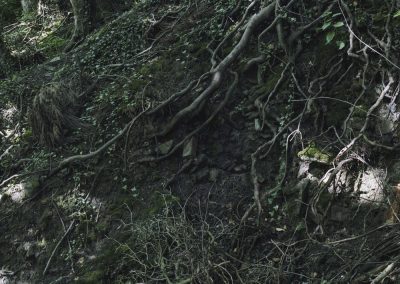 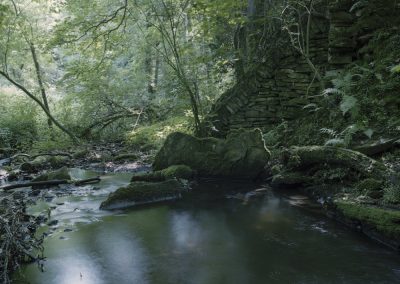 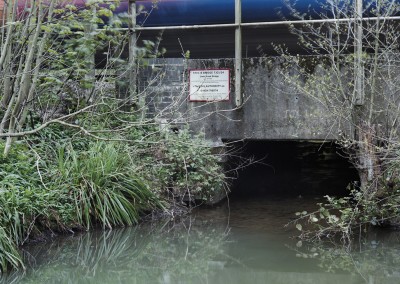 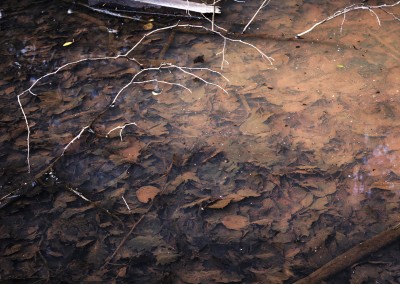