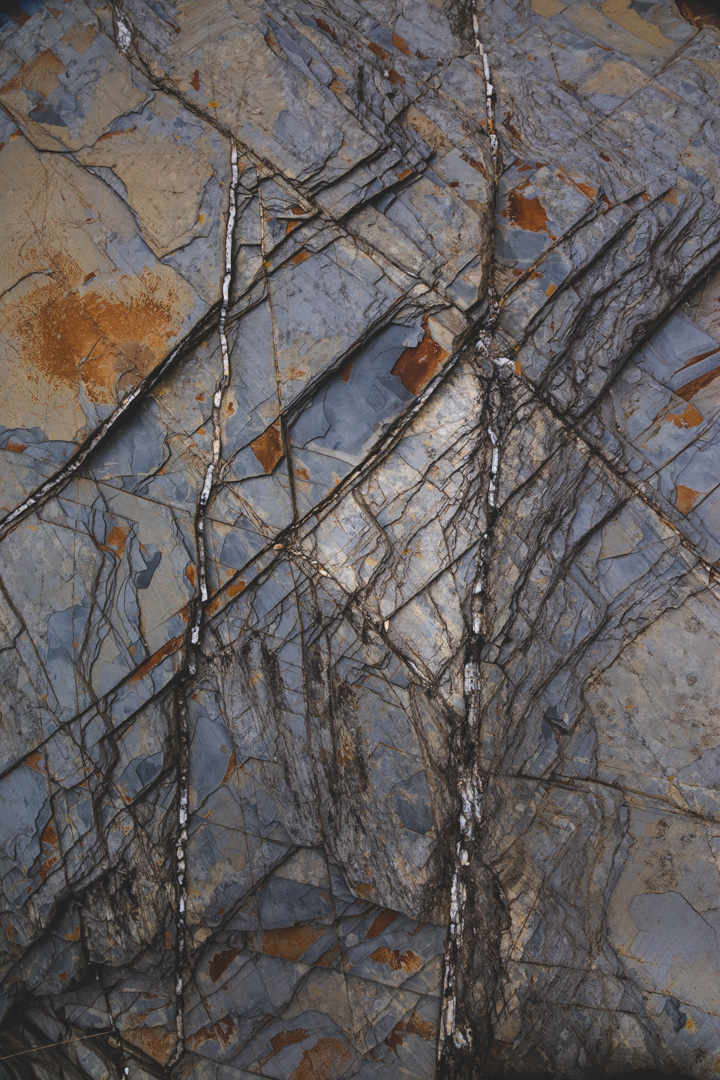 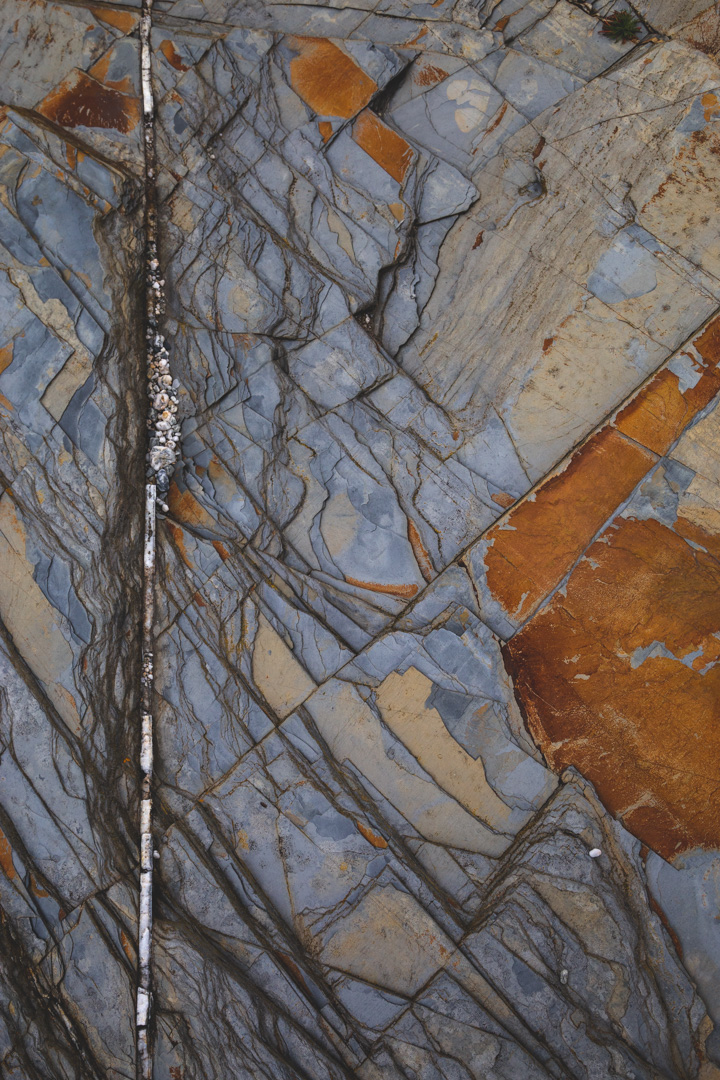 With schools being out earlier in South Yorkshire, we decided to head to Cornwall.  Cornwall is a part of the country I have only visited once before, so I was keen to give it a go – more so as the distance to get there in terms of time travelled was about the same as getting from Sheffield up to the edge of Rannoch Moor – about 6 hours (its an important measure of time 🙂 )

We opted to go to the Roseland Peninsula, as my wife had holidayed there as a child.  On the whole the area was quiet (3 weeks before Easter), so not all attractions/coffee shops, etc, were open yet.  Though the well stocked shop in Porthscatho was open, as well as the pub – The Plume of Feathers (it does a great Sticky Toffee pudding, with enough clotted cream that your arteries will harden on sight) and a little coffee truck at the National Trust car park at Porth (handy for Towan Beach).

Get the camera out of the bag!

As ever, on a family holiday, its not about the photography.  However…I was not going to let the opportunity pass to photograph a new location.  I’ll be honest and say that the camera stayed firmly in the bag, only coming out for a couple of “classic” seascapes, that I will post about another time.  It wasn’t until I went on a walk, and actively chose to carry the camera, and shoot handheld, that I got my photographic mojo and started seeing things that I wasn’t seeing before (as the camera was in the bag).

There is probably a good argument to be had for always carrying your camera, I feel it makes me think more creatively and there is less of an excuse not to bother with a shot (as you have to set up for it) as the camera is already out.  So in my opinion it encourages play and experimentation, that if you had the camera in the bag, and shot with the tripod, the shots would never happen – or at least they won’t happen with me as I am prone to a certain degree of laziness. 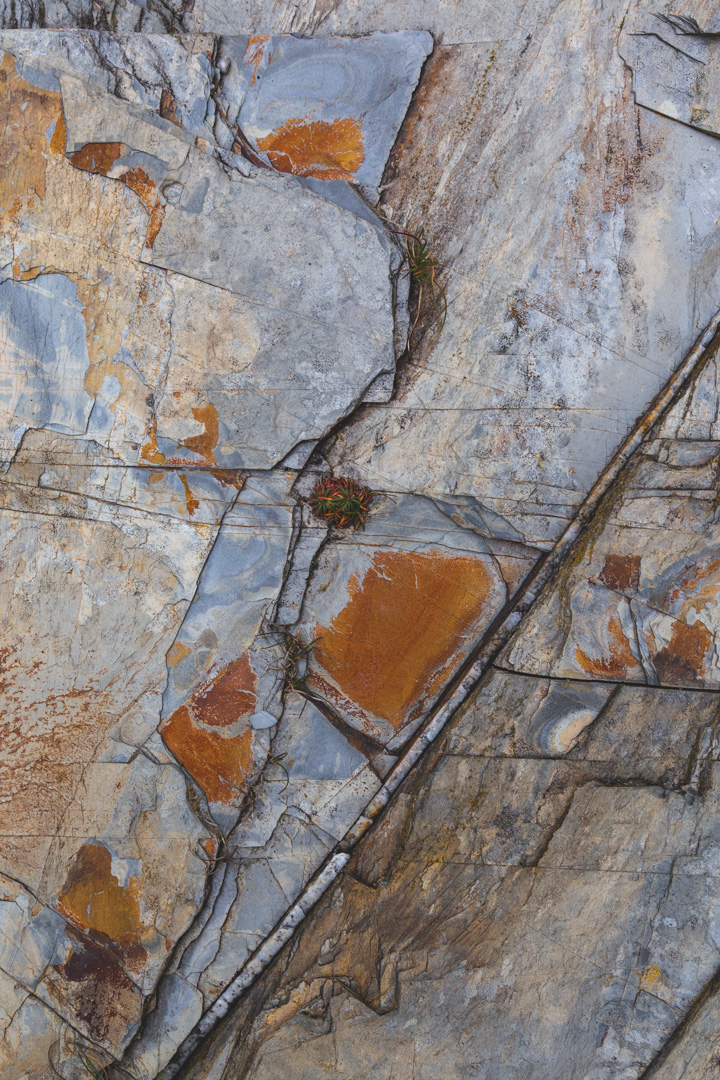 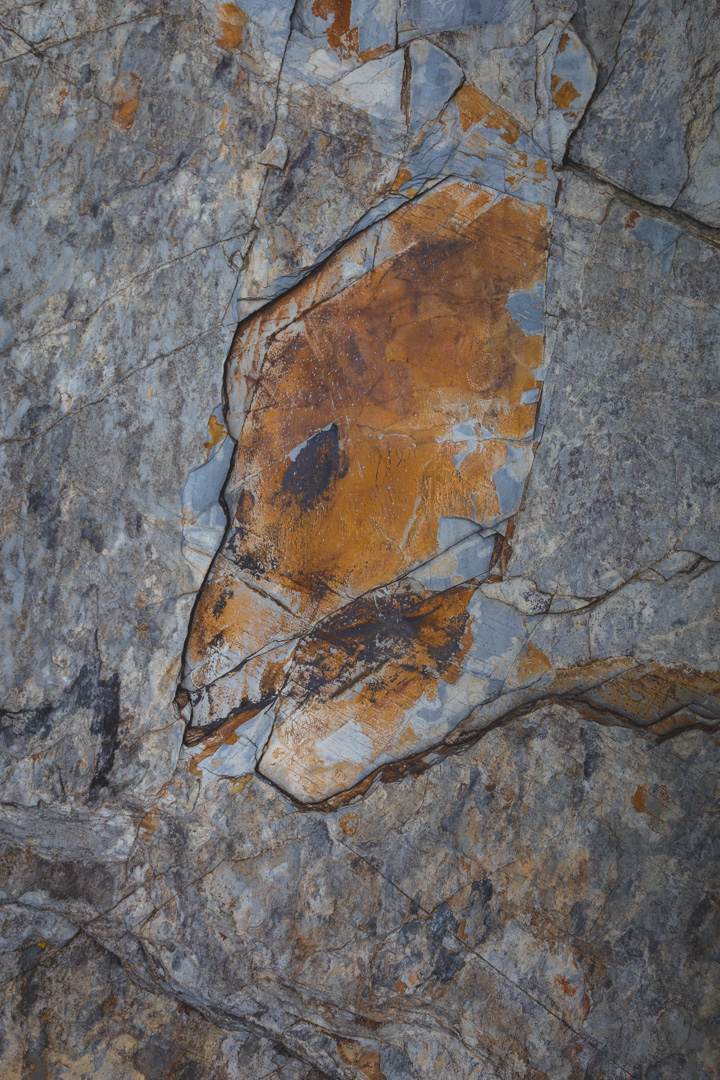 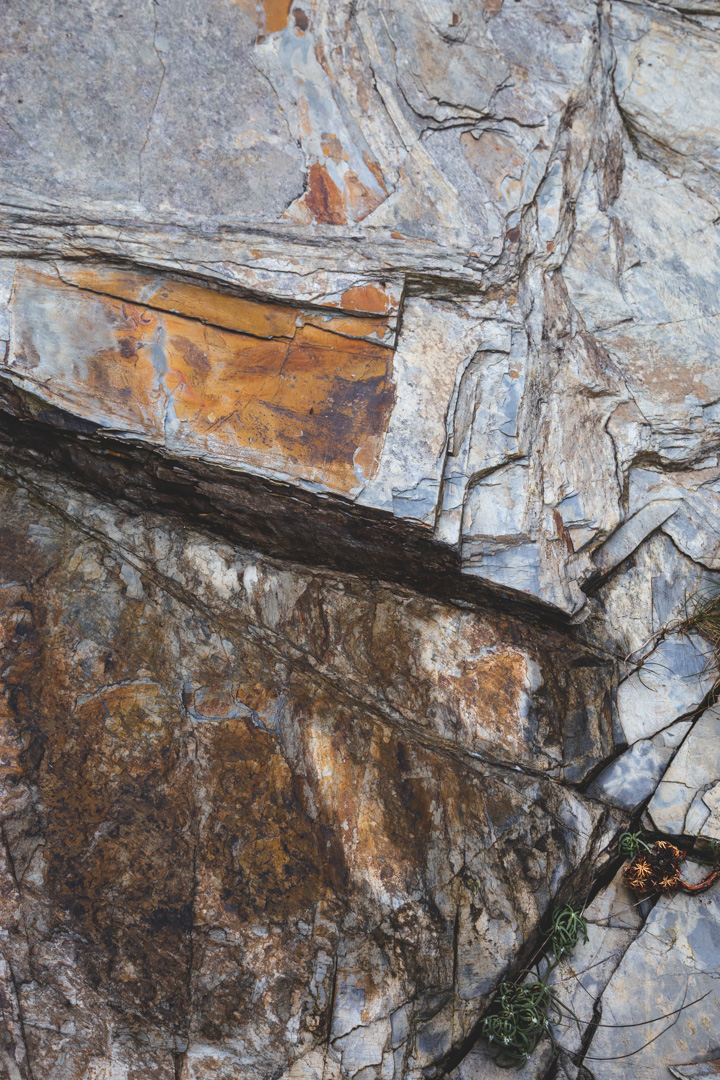 I don’t do enough abstract/intimate landscape photography.  It is something that I do enjoy, but it does require a different way of seeing – and it requires you to look down as opposed to looking up and around as you do when making  a landscape photograph.  On the day I made the conscious decision to walk the 12 odd kilometres we walked that day with the camera out of the bag; I felt that I was tuned in and more aware of the detail around me than what I otherwise would be. (Is this what a “flow state” feels like?)

It did get me in to a wee bit of trouble when trying to get some shots, that either required me bumsliding down a smooth 45 degree rockface (and then getting back up it), or trying to find a stable footing on said rock face to take some more abstracts. I also found a lovely abandoned boat that was full of interesting detail on the same walk – more of that another time.

Thanks! Next we will send you an email confirming that it is actually you.

Please sign up to my newsletter to get updates as to when I publish more content and photographs (and get a copy of my eBook – Ties to the Land) , and in the meantime, I’d be grateful for a bit of social media love with a like or share down below 🙂  (Thanks!) 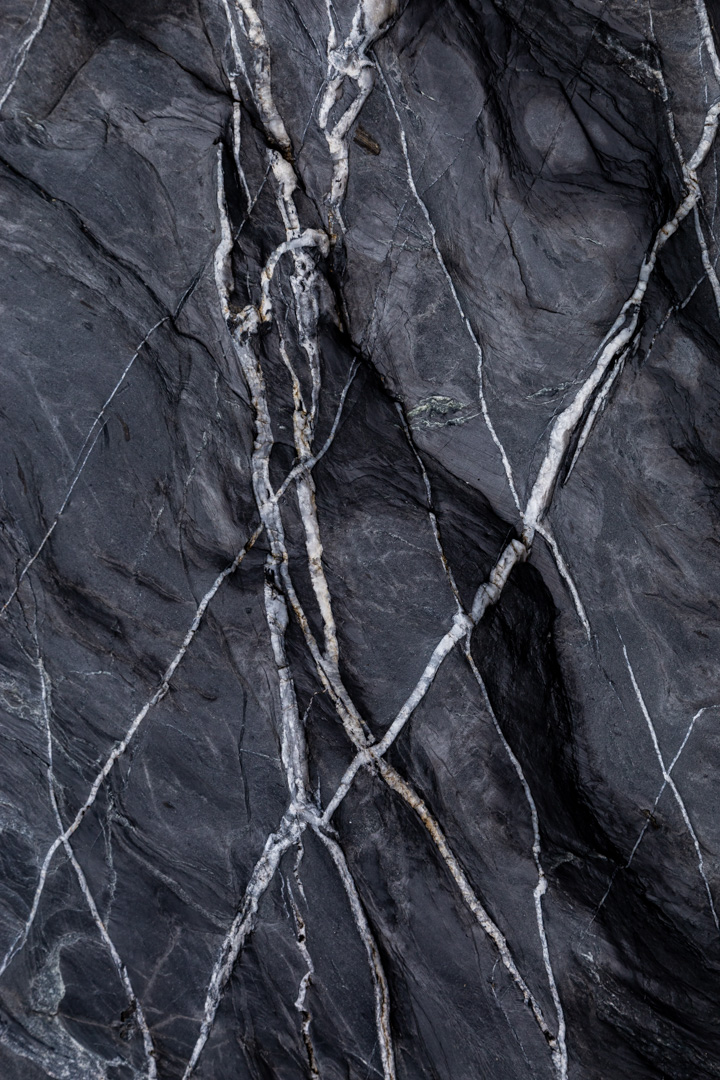 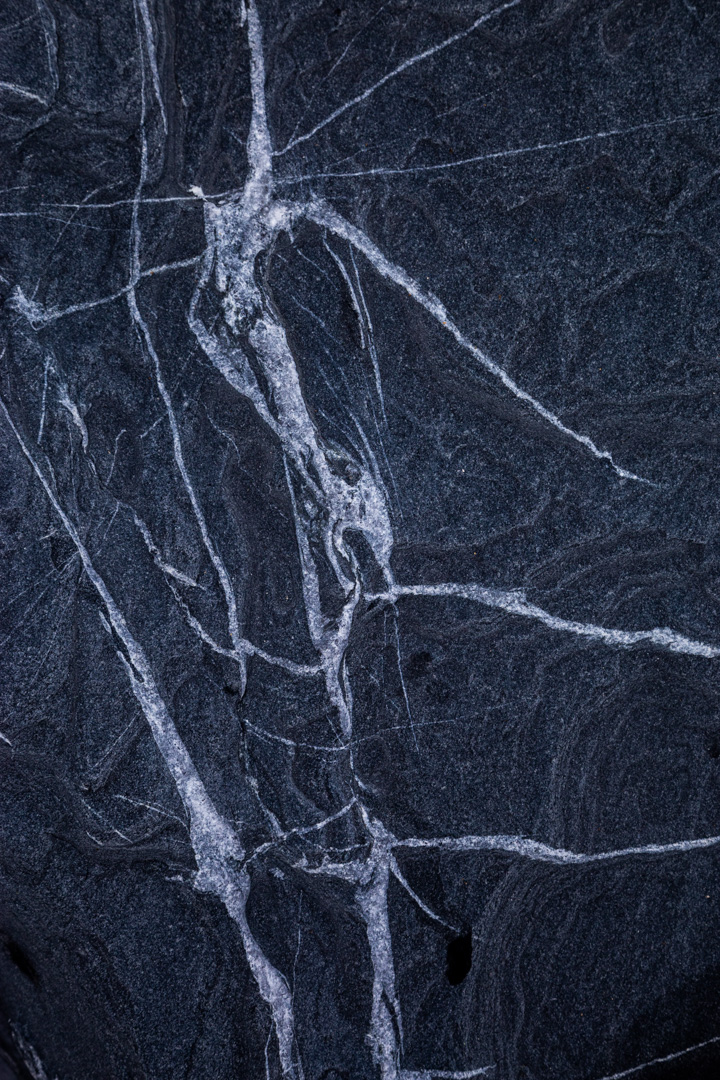